Solo singer and guitarist, Kevin Jones, is a seasoned professional musician with extensive experience in live performance.Kevin’s career began as the lead singer and guitarist of the acclaimed band Two Minds Crack, who were signed to the Warner Bros record label Sire and achieved a number of top ten hits in Europe and two number one's in South East Asia.

Kevin’s successful career has seen him working and touring with such musical luminaries as BB King, Paul Young and ex Genesis guitarist Steve Hackett.
Over the last 20 years he has become one the best and most popular acts that the pub live music scene has to offer, playing hundreds of venues in and around the UK and Europe.

His extensive repertoire covers the ‘golden age’ of pop and rock music from the 50’s right through to present day. Kevin also composes and produces music for TV and the media and has had many tracks featured on most major Film & TV networks Worldwide. 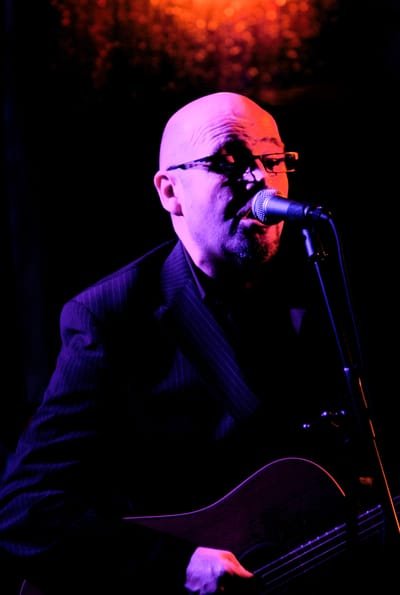